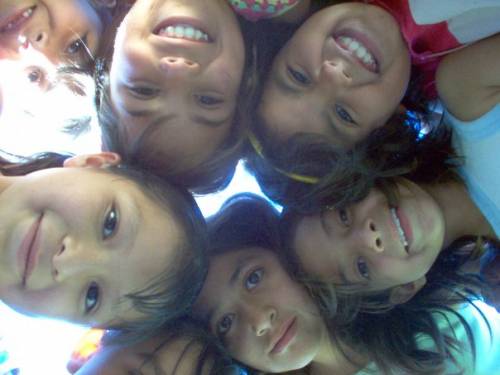 Reducing human trafficking and sexual abuse and coercion is a key element of youth reproductive health policy. Most trafficked children are recruited by someone they know, including men, women, family members, neighbors, friends, or boyfriends. A majority of the victims trafficked are manipulated by false promises of opportunities and a higher quality of life.

Human trafficking is a crime that deprives people of their rights and freedoms, increases global health risks, fuels growing networks of organized crime, and can sustain levels of poverty and impede development in certain areas. Not only do trafficked persons suffer devastating consequences, including physical and emotional abuse, rape, threats against self and family, and death, but trafficking also undermines the health, safety, and security of all nations it touches.

To be effective, anti-trafficking programs should address the four phases experienced by a trafficked person: (1) pre-movement, (2) movement, (3) post-movement/exploitation, and (4) post-exploitation. The trafficking of minors requires a policy response that recognizes their distinct experiences. To address trafficking among women and youth, policies should do the following:

It is important to distinguish between trafficking of adults and trafficking of children. Children need special programs to protect their rights and ensure their needs are met by their parents and the government. Trafficking in children deserves particular attention and specific responses because of children’s vulnerability to being trafficked and the distinct psychological, physical, and social impacts of trafficking on children and their prospects for reintegration.

The U.S. Department of State drafted the U.S. Trafficking Victims Protection Act (TVPA) of 2000, which guides efforts to combat human trafficking and outlines minimum standards for its elimination. Many countries have anti-trafficking policies that address the various stages of trafficking, but often these policies are not comprehensive. Some countries are currently working toward recognizing human trafficking as an international problem by holding conferences addressing human trafficking or developing national action plans. However, there are others that have not attempted to comply with the minimum standards set forth in the TVPA. Policies addressing trafficked youth are included in policies on child protection and mental health. Few reproductive health and HIV/AIDS policies specifically address trafficking.

Global Alliance Against Traffic in Women (GAATW). GAATW is a network that advocates for a human rights-based approach to trafficking.

International Organization for Migration (IOM). The IOM’s website describes its counter-trafficking activities, which include aid to governments to improve legal systems to combat trafficking.

Legislationline.org. This online legislative database from the Office for Democratic Institutions and Human Rights of the Organization for Security and Co-operation in Europe provides assistance to those who prepare and draft laws; it includes a special section on trafficking.